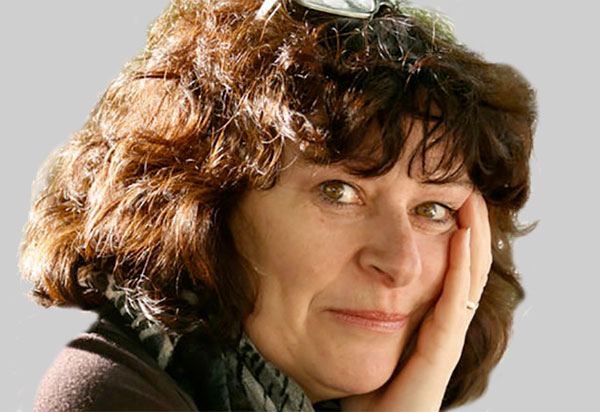 Sandra Amor obtained her PhD in Pathology at London University, UK in 1988, specialising in virus infections of the central nervous system. After her PhD she established a research group at St Thomas’s Hospital examining how autoimmune responses to brain proteins are involved in multiple sclerosis. Her research expanded and after a few years in neurosciences at Imperial College she moved to the Netherlands where she became Head of Autoimmunity at a Research Institute in Rijswijk. In 2007, Sandra Amor moved her research back into human pathology at the Free University in Amsterdam. As Head of Multiple Sclerosis Research in the Pathology Department her group specialises in examining the very first steps in the formation of damage in MS brains. She also has a honorary position at Blizard Institute, Barts and The London Hospital, London UK.