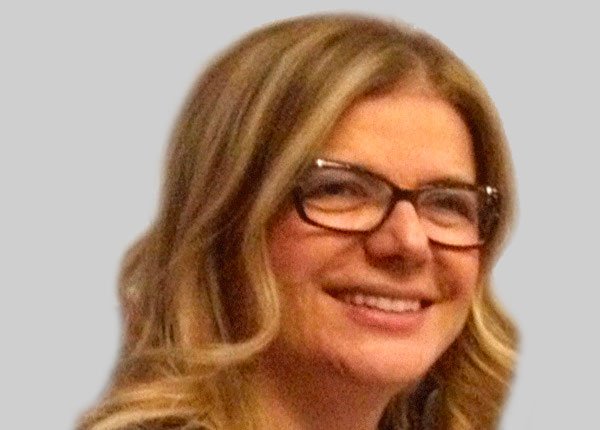 She had her fellowship in MS and clinical neuroimmunology at the Reed Neurological Institute – MS Clinics at the UCLA in 1991-1992-and immunology techniques laboratory experience with Dr.T.Reder at the University of Chicago in 2003.

Her clinical and scientific interests are in the field of clinical neuroimmunology, mainly immunological aspects of Multiple Sclerosis, Myasthenia Gravis and neuroradiology of MS. As a primary investigator she has participated a number of International multi-centre drug trials in MS.

She is one of the founders and board member of the European School of Neurology (ESNI). She is the Turkish delegate to European Neurology Academy- ENA.

Dr.Karabudak is also a member of a number of societies including the American Academy of Neurology (AAN), and the ISNI.

She authored and co-authored   peer-reviewed over 100 articles, editor of 3 Neurology and 1 Neuroimmunology Textbook, writer of 4 books and several book chapters in English & Turkish.