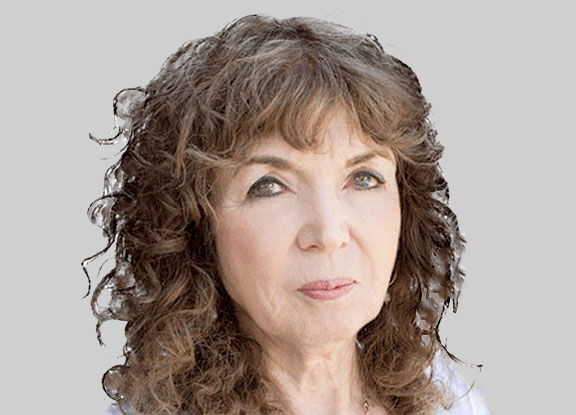 Schwartz is a Professor of Neuroimmunology, incumbent of The Maurice and Ilse Katz Professorial Chair in Neuroimmunology, at the Weizmann Institute of Science, Rehovot, Israel. Schwartz served as the elected president of the International Society of for Neuroimmunology (2016-2018).

Schwartz’s research is focused on the role of innate and adaptive immunity in central nervous system (CNS) plasticity. Schwartz was the first to discover that circulating immune cells, including macrophages and T cells, support CNS repair and healthy brain plasticity (Nature Medicine, 1998; Nature Medicine, 1999; Nature Neuroscience, 2006). Schwartz redefined the relationships between the brain and the immune system in health and disease. She coined the concept of “protective autoimmunity”, as a physiological response that protects the brain. She identified the brain’s choroid plexus epithelium, which forms the blood-CSF-barrier, as the site through which the immune cells can engage in dialogue with the brain, and which serves as the gateway for leukocytes that patrol the brain and initiate repair when needed (Immunity, 2013; Brain, 2013; Science, 2014; Nature Communications, 2015). These findings led to Schwartz’s discoveries over the last 4 years that brain aging and neurodegenerative diseases are associated with dysfunction of this interface (Science, 2014; J. Neuroscience, 2015; Nature communication, 2015), and that harnessing the systemic immune system can combat Alzheimer’s disease (Nature Communications, 2015; Nature Medicine, 2016; Science, 2017).

Schwartz’s work is highly cited (H index 103; Google Scholar). She has received a number of prestigious awards for her research, including the 2002 Friedenwald Award from ARVO (Association for Research in Vision and Ophthalmology), for her outstanding contribution to vision research and ophthalmology. She was appointed by the American Spinal Cord Injury Association to the Distinguished G. Heiner Sell Memorial Lectureship in 2002 for outstanding achievement in the field of spinal cord injury. She was one of the recipients of the NARSAD (The Mental Health Research Association) Distinguished Investigative Award (2007), she twice received the most competitive European grant, the Advanced European Research Commission award (2008, 2017), an honorary doctorate from Ben-Gurion University (2009), and a National Brain research award for her pioneering work (2009). In 2015, she was awarded the Blumberg Prize for excellence in medical science. In 2016 her book: “NEUROIMMUNITY: How Brain Science Will Revolutionize the Way We Live and Age”, by MICHAL SCHWARTZ with Anat London, Yale University Press (https://proseawards.com/winners/), received Accolade from the annual PROSE Awards. Schwartz was profiled by Britannica Book of the year 2016, covering selected individuals and events that impacted the course of human history. In 2017 she received the Rappaport Prize for Excellence in the Field of Biomedical Research (awarded to an established Israeli biomedical researcher). She has mentored numerous graduate students, among whom 14 hold academic positions at universities and institutes in Israel and abroad. In 2017 she was selected as the most influential woman of the year in Israel, by Lady Globes. Most recently, she was selected as the 2019 outstanding mentor by the Israel Society of Neuroscience.