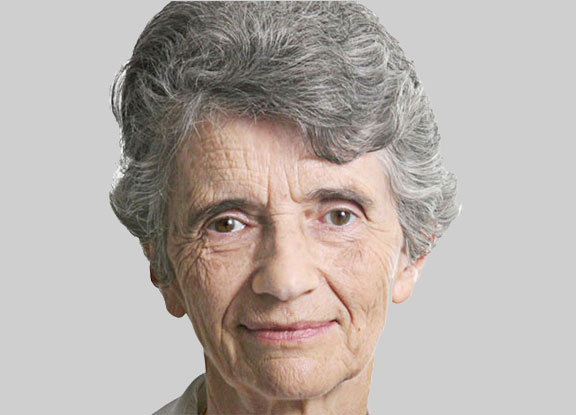 Angela Vincent (born 1942) is an Emeritus Professor of Neuroimmunology at the University of Oxford and Emeritus Research Fellow of Somerville College.

She qualified as a doctor in London but after one year of internship she embarked on an MSc in Biochemistry at University College and did not pursue further clinical training. She was an Honorary Consultant in Immunology and established the Oxford Neuroimmunology Service for detection of autoantibodies in neurological diseases.

Her clinical interests are in the role of auto-antibodies to ion channels and receptors in peripheral and central disorders, and in helping to diagnose immunotherapy-responsive conditions. Her research interests include experimental models of neuromuscular junction and CNS diseases, and the influence of maternal antibodies on development.

She has given many named lectures and been awarded a number of honors including Fellow of the Academy of Medical Sciences (2004), Honorary Fellow of the American Neurological Association (2011), and Fellow of the Royal Society (2011).

In 2018, together with Profs Jerome Posner and Josep Dalmau, she was awarded the the Gertrud Reemtsma Foundation’s K. J. Zülch Prize.