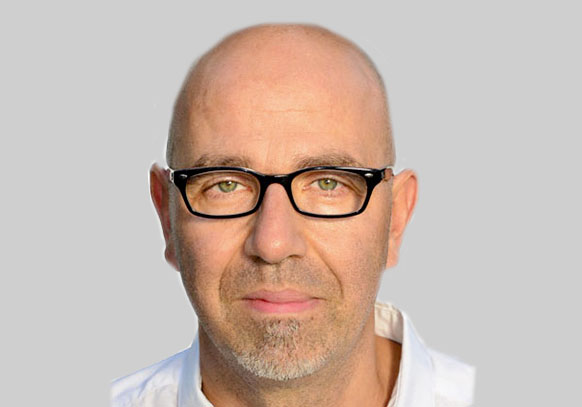 Professor and Chair of the Inst. of Experimental Immunology, University of Zurich Switzerland

Burkhard Becher studied Biology at the University of Cologne in Germany and specialized in Molecular Genetics and Biochemistry. In 1995, for his graduate studies he went to the Montreal Neurological Inst. at McGill Universityin Canada to train in Neuroimmunology with Jack Antel.

His work focused on the role of microglia cells as brain-resident myeloid cells capable of instructing self-reactive T cells in the context of autoimmune neuro-inflammation. In 1999 he joined the lab of Randy Noelle at the Dartmouth Medical School to extend his work to in vivo models and transgenic mice. He developed tools to specifically manipulate microglial cells in vivo during inflammation.

Burkhard’s focus is the function of cytokines and how these molecules permit cell-cell communication between immune cells. In 2003, he was recruited as Assistant Professor to the Neurology Department at the University Hospital of Zurich. There he continued to define the cytokine networks in inflammation. In 2008, he became full professor and chairman at the Institute of Experimental Immunology at the University of Zurich and heads the Unit for Inflammation Research.