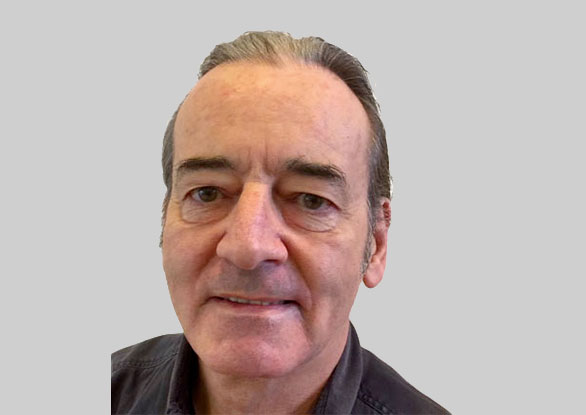 Trevor Owens is Professor of Neurobiology in the Institute of Molecular Medicine at the University of Southern Denmark. He obtained his PhD from the University of Ottawa in Canada in 1981. Following postdoctoral training in London and Melbourne he returned to McGill in 1987 and in 1990 joined the Neuroimmunology Unit of the Montreal Neurological Institute where he became a Professor in 2001. In 2004 he was appointed Professor at the University of Southern Denmark, where he has been Leader of the Neurobiology Research Department since 2010. His laboratory focuses on animal models of multiple sclerosis and specifically on interactions between immune and glial cells in the brain and spinal cord. He has published 125 papers in peer-reviewed journals (H-index=53).