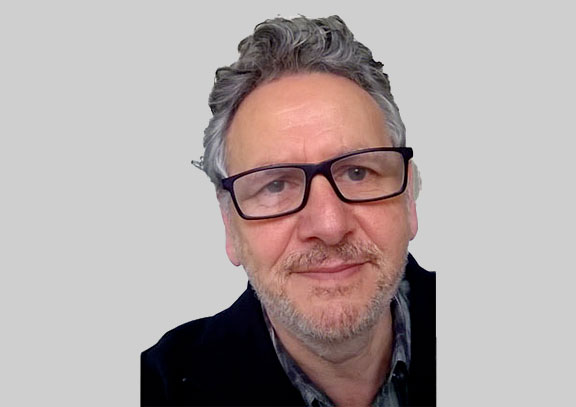 Neurologist and Professor of Cytology/Histology at the Lyon school of Medicine, University of Lyon, France

The main research topic of Serge Nataf is the pathophysiology of multiple sclerosis and its animal model, experimental autoimmune encephalomyelitis (EAE). He obtained his Ph.D. degree in 1996, under the supervision of Philippe Brachet, with a thesis work on the region-specific effects of vitamin D3 in EAE. He then joined Scott Barnum’s laboratory at UAB to assess the role of the complement system in EAE pathophysiology (1996-2000). He obtained a position of assistant professor at Lyon-1 University in 2002 and become full professor in 2011. In Lyon, he initially pursued his works on the EAE model. He notably demonstrated that bone marrow-derived elements may generate microglial-like cells under neuroinflammatory conditions and showed that only CSF-circulating but not parenchymal dendritic cells may reach the cervical lymph nodes. Starting 2008, Serge Nataf switched to neuropathological studies on MS tissue and focused his work on the molecular neuropathology of MS spinal cords. Since 2014, he has teamed with Laurent Pays, assistant professor at Lyon-1Universiy, to develop an additional research strategy based on bioinformatics and the mining of genomics and proteomics databases. Being also a staff member of a hospital-based laboratory specialized in cell therapy and tissue engineering, Serge Nataf manages a translational project aimed at using metabolic inputs to educate immune cells under neuroinflammatory conditions.